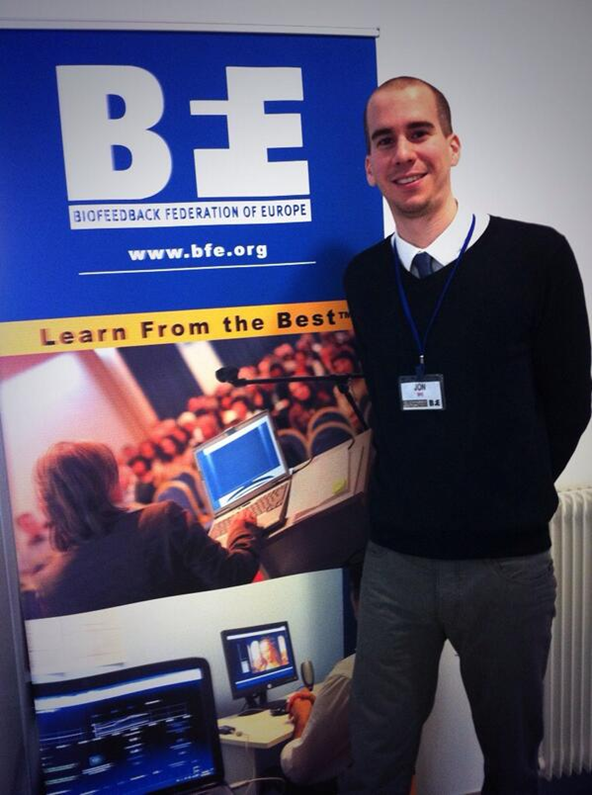 Slow cortical potentials (SCPs) are not particularly a topic for novice clinicians.  Making sense of the underlying source of SCPs can be a little difficult. In terms of their functional measurement, it's an additional hurdle to overcome for collecting a clean signal and timing the training with the client correctly. We at the BFE have had several clinicians new to neurofeedback embark on the journey of SCPs for research at their university or clinical application in their private practice. I'm happy to report that each group that has reached out to us for guidance through our online class has attained their goals for using SCPs.

We thought it might be useful to review the basic concepts related to the nature of SCPs, for anyone that might be considering adding this EEG technique to their clinic. For those that are looking for more in-debt explanations, feel free to look up articles by Dr. Ute Strehl and Dr. Niels Birbaumer. Recommended articles have been added to the end of this post.

Inversely, changes in SCPs leading to increased positivity reflect less depolarization of the cell assemblies, which in turn increases the threshold of excitement of neurons in the brain (greater inhibition making it more difficult for neurons to activate), leading to less neuronal activity.
The clinical implications of slow cortical potentials and their training are reflected in epileptics, individuals with ADD and those suffering from migraines.

Slow Cortical Potentials Software Suite
Following Dr. Strehl and Dr. Birbaurmer's protocol, initial training starts with the subject taking turns practicing both to activate/excite and deactivate/inhibit their brain activity. Whether the subject is correctly activating or inhibiting their brain activity, the BFE's SCP Suite displays feedback to either show success in terms of each 0.5-second period of the 8-second trial or as a continuous single feedback output for the trial, depending on what the clinician and subject prefer. After training progresses past the first transfer trial session (training without feedback to see if the subject can generalize the training), the protocol then increases the focus on activating/exciting or deactivating/inhibiting brain activity, depending on the client's circumstance. For example, an ADHD child would now train to activate/excite their brain, such that they would focus on an activation to inhibition trial ratio of 2-to-1 (twice as many attempts to activate the brain than to inhibit the brain).

.
Posted by Biofeedback Federation of Europe at 12:18